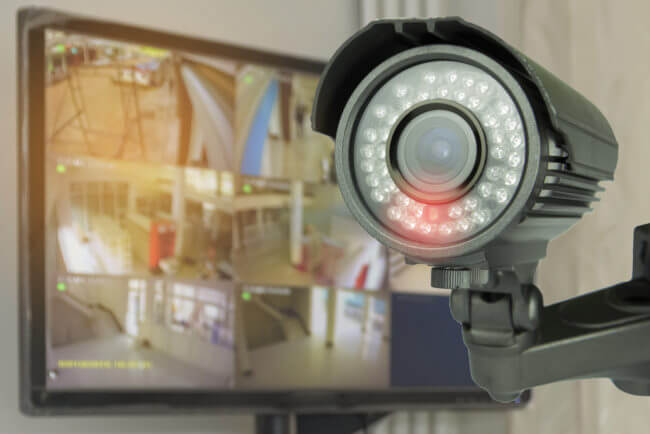 The rise of advanced technology — coupled with its decreasing cost — has improved hundreds of industries over the last several years. But one industry in particular has been thriving as a result of disrupting an old and increasingly ineffective way of doing things: remote video monitoring. Live video monitoring companies are changing the game by providing a real-time, intelligent approach to on-site security that leverages cutting-edge applied science like facial recognition to protect business assets and staff.

Let’s say you’re a business owner – whether your company is small, medium, or massive, the issue of cost and profit margins is always at the forefront of your mind. As an owner, although some of the benefits of a remote video monitoring service might be immediately apparent, there’s always the question of whether or not it makes sense for you from a financial standpoint.

If you’re still thinking that the cost of remote video monitoring is prohibitive — think again. Actually, compared with a traditional on-site security guard, remote guarding effectively pays for itself in an average of nine months. There are several reasons for this: first, it’s not as though traditional security guards themselves are cheap. Then, consider that one person — who you don’t know, and who doesn’t have any incentive to protect your livelihood — can’t possibly cover all necessary ground at all times. They also can’t guarantee that they won’t sneak a quick cat nap when it’s quiet at 3am. On a sliding scale of value and cost, remote guarding is a no-brainer.

Finally, businesses that take the leap and implement a modern virtual guarding setup save money in one other critical area: insurance claims. Whether it’s slip-and-fall allegations from a customer or a phony worker’s comp claim from a disgruntled employee, having crystal-clear HD evidence of exactly what happened can be a lifesaver. Add that to the fact that many insurance companies will offer lower premiums for businesses who have a brand-new, fully featured remote monitoring system, and you’ve got all the evidence you need to show that virtual guarding is more cost-effective than a security guard.

A robust video surveillance monitoring service does a lot more than deter crime. The highly advanced systems installed by Galaxy Protection capture everything that goes on in your facility via a custom designed network of HD video cameras that operate on a totally separate server. That data heads directly to Galaxy headquarters via a high speed connection that securely and safely stores and logs your surveillance records.

The resulting data provides incredible insights into your business, including heat maps, crowd analysis, customer preferences and foot traffic patterns, and more. It can verify potentially critical details such as “who was where, doing what, and when” — which can be utterly priceless if you’re ever embroiled in an internal security matter.

With a team of real, live security experts monitoring and storing your data, you can free up crucial mental energy to focus on running your business. Galaxy Protection handles the security so that you don’t have to lie awake at night wondering if your security guard had enough coffee to make it through the midnight shift.

Finally, remote video monitoring has one major and distinct advantage over traditional forms of site security: the ability to “fight back” in real-time. You see, your network of HD cameras aren’t just recording their video to a server somewhere — they’re being monitored in real-time by a trained team of security experts with backgrounds in law enforcement and military security. Not only that, but your team has the capability to deter and interrupt security events as they unfold live. Thanks to technology like two-way audio, remote access denial to sensitive rooms, and a fast-tracked way of communicating pertinent details to law enforcement, criminals simply don’t stand a chance.

While a criminal is still figuring out what to do when a member of your remote monitoring security team talks to him over the audio system, another member of your team is zooming in on his face in HD and matching it against a facial recognition database. Meanwhile, another Galaxy operative is already on the phone with police, filling them in on everything they need to quickly and easily apprehend the suspect.

That’s how you fight back: not with a security guard who fears confrontation, but with a remote team that has every imaginable tool necessary to thwart a criminal faster than they could have ever imagined.